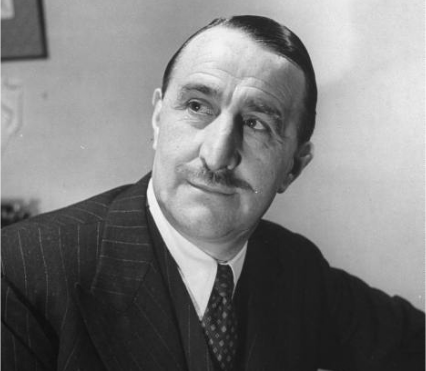 J. Arthur Rank was born in 1888, the son of prominent Yorkshire mill owner Joseph Rank. He joined the family flour-milling business at 17 and worked there throughout the early part of his life.

Lord Rank’s interest in showing religious films to children in the Sunday school of his local church introduced him to the world of cinema. This interest changed the course of his career: from financing the production of films, he went on to develop interests in all areas of the industry – exhibition, distribution, production, studios and technology.

By 1941 he was the dominant figure in British films and a co-owner and operator of Pinewood Film Studios. The company he founded, The Rank Organisation plc (now The Rank Group plc), has since expanded in the fields of leisure, entertainment and technology.

Following the death of his father and his elder brother, in 1952 Lord Rank took control of the family milling business, Rank Hovis McDougall plc (now Hovis Ltd), becoming Chairman and then Life President.

Lord and Lady Rank did charitable work throughout their lives, following a tradition started by his father Joseph Rank, whose work continues today through The Joseph Rank Trust. 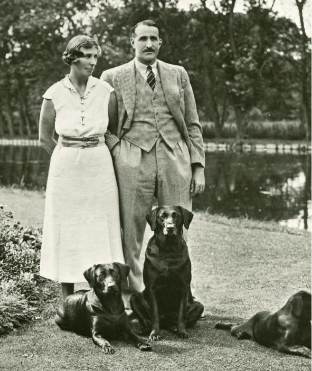 In 1953 Lord and Lady Rank set up The J. Arthur Rank Group Charity. Now The Rank Foundation, which focuses on improving the lives of people and their communities, caring for the disadvantaged and the marginalised across the UK, through: furthering the understanding of the values, traditions, and practices of the Christian faith, from a perspective that respects those of all faiths and those of none, encouraging and developing leadership, and promoting enterprise and innovation.

In 1972, the final year of his life, Lord Rank created a separate endowment to advance research in two fields: human and animal nutrition and crop husbandry, and optoelectronics.  These reflect the interests that Lord Rank pursued through his career and continue to be supported through Rank Prize.