An introduction to The Rank Prize

The Trustees seek to identify individuals who have made a significant contribution to the sciences, on the one hand of human and animal nutrition and crop husbandry and, on the other, optoelectronics, where an initial idea has been carried through to practical applications that have benefited or will demonstrably benefit humankind. In general, advances in the field of nutrition take many years to prove their worth, whereas in optoelectronics the timescale is sometimes remarkably short, with inventions being acknowledged and marketed within a few years. 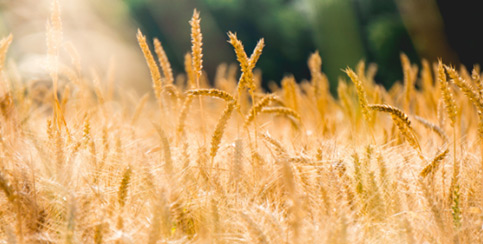 The Rank Prize
for Nutrition 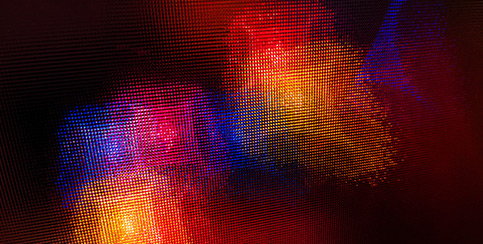 The Rank Prize
for Optoelectronics