As part of our 50th anniversary celebrations, in early 2021 we launched the Rank Prize Research Visionary Awards, a competition open to early-career researchers in nutrition and optoelectronics at UK universities. We asked applicants to consider what the future of scientific enquiry in their fields might look like. The past 50 years have seen major advances in nutrition and optoelectronics, including visual science, which have improved many aspects of human life. What further possibilities, but also challenges, do the next 50 years hold?

Six researchers were selected from a highly competitive pool to develop their vision for the future. The winners took part in a tailored programme of workshops and one-to-one training with trend researchers, coaches and designers. They presented their visions to an audience of fellow early-career researchers on 5 July 2022 at an inspiring event hosted by Professor Jim Al-Khalili OBE FRS.

Shortlisted applicants had also been invited to submit a poster of their research visions to display at the event; the prize for the most compelling poster was jointly awarded to Dr Neill Campbell and Dr Claire Madigan.

Winners of the Research Visionary Awards

The winners are (pictured clockwise from top left):

Dr Fabien Massabuau, Chancellor’s Fellow at the University of Strathclyde

Dr Alex Ramadan, Postdoctoral Researcher at the University of Oxford 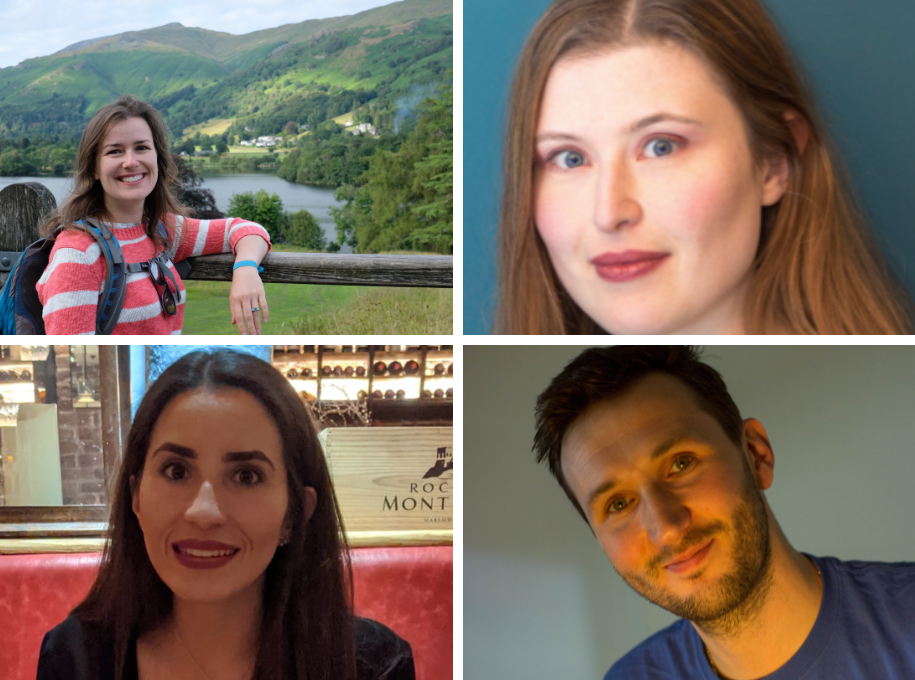 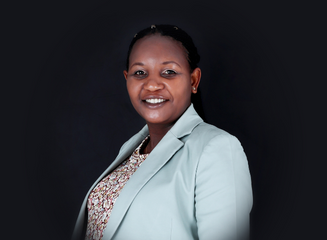 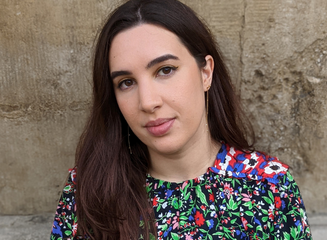 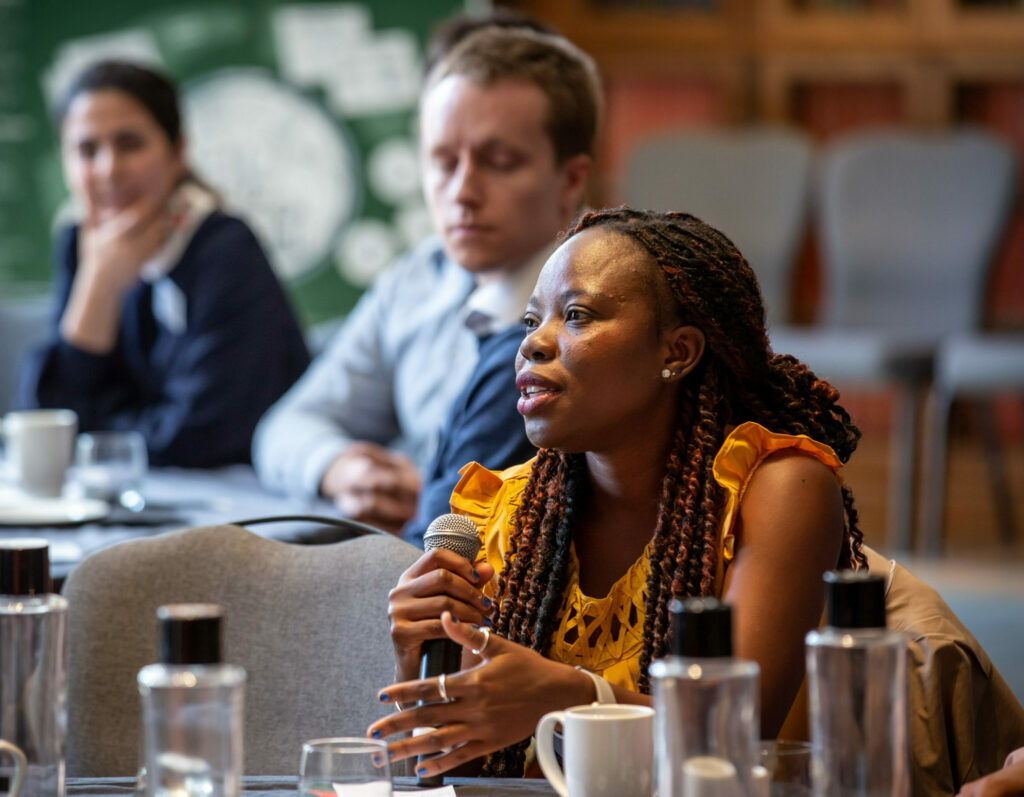 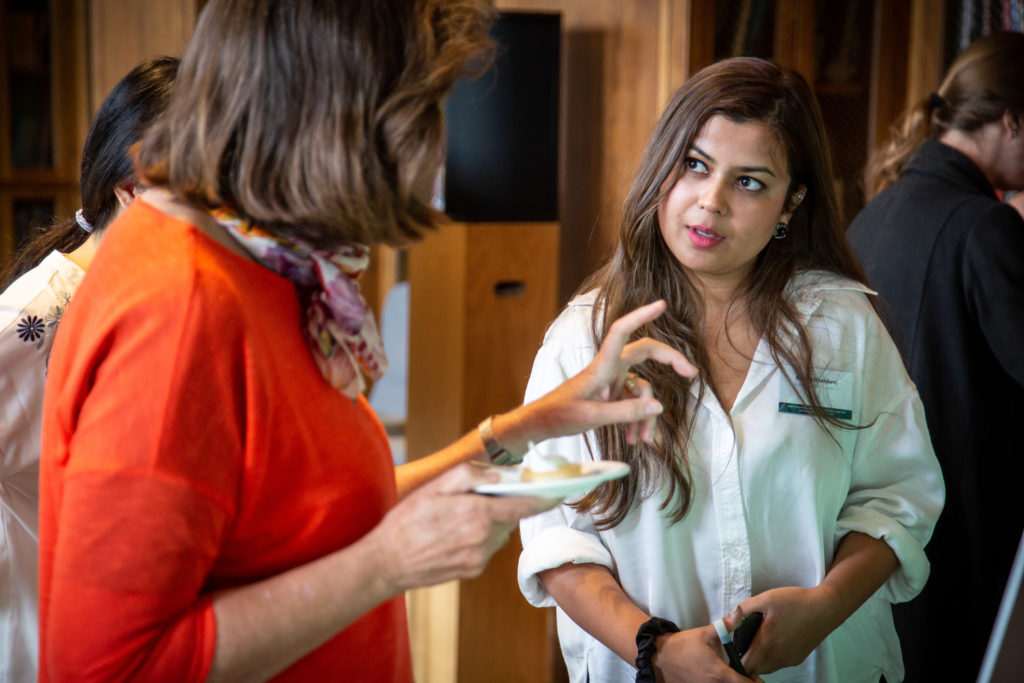 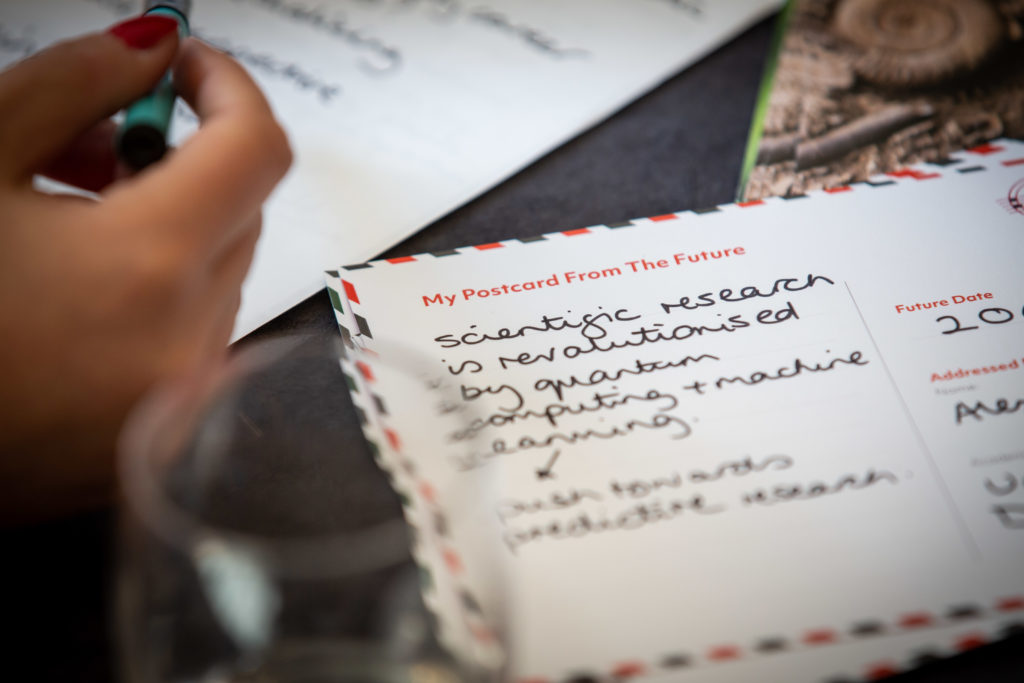 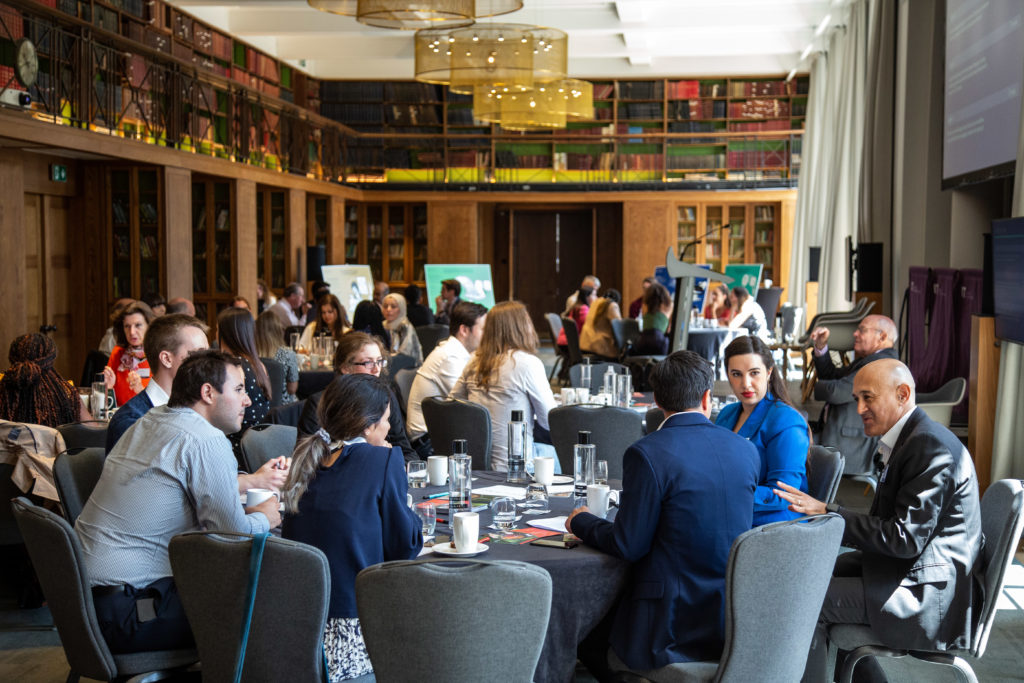 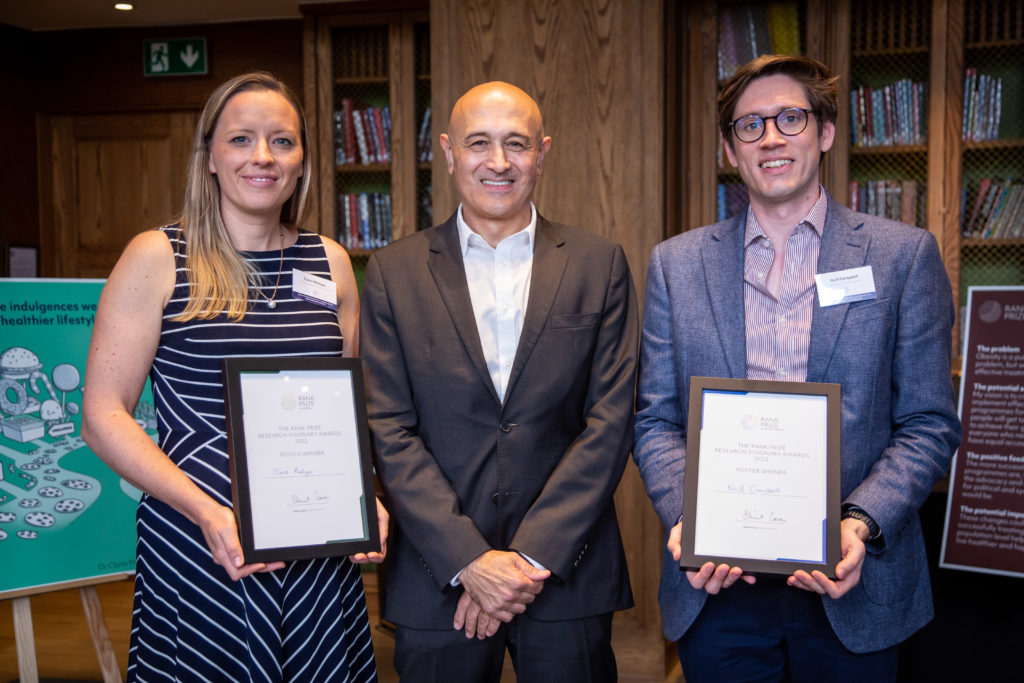 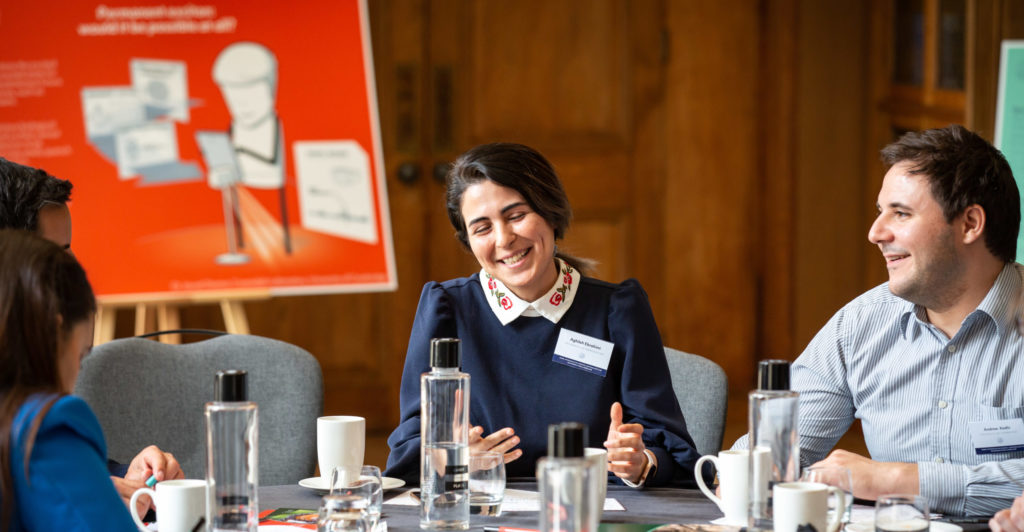