Rice is one of the world’s most essential crops, with economic, social and cultural roles. It plays a key role in global food security and the UK scientific community has long been involved in rice research and playing an increasingly significant role. The UK Rice Research Consortium (UKRRC) was founded in 2018 and has since had three annual meetings at Durham, Nottingham and Rothamsted.

In recognition of the fact that PhD students and postdoctoral researchers drive the UK’s research ‘engine’ forward and will be the pioneers and leaders of the future, the UKRRC held its first meeting of Early Career Researchers engaged in rice research in Sheffield in 2020. It was a huge success, and this month we hosted the second ECR meeting at the University of Nottingham on 16th and 17th September, 2021.

The meeting was led by the ECRs, who chaired the sessions. The depth and breadth of the science in topics covered by ECRs was impressive; talks and posters were presented on everything from molecular genetics to breeding. A particular area of focus was the key scientific challenges to human nutrition exemplified by climate change. Rice yields are gravely threatened by heat, drought and soil factors and much of the research presented addressed these problems. With the COP26 meeting coming up in Glasgow, this research is highly relevant, and we hope may contribute to the discussions there.

With the support of Rank Prize, we awarded prizes to the following ECRs; candidates were selected by a committee of keynotes. In the category ‘peer voting’ we asked the conference to select a winner by anonymous vote.

Dr Lee Cackett, University of Cambridge
The role of BRASSINAZOLE RESISTANT 1 (BZR1) as a candidate regulator of the chloroplast compartment in rice BS cells

Watch online: Do the nutritional guidelines for diabetes work? 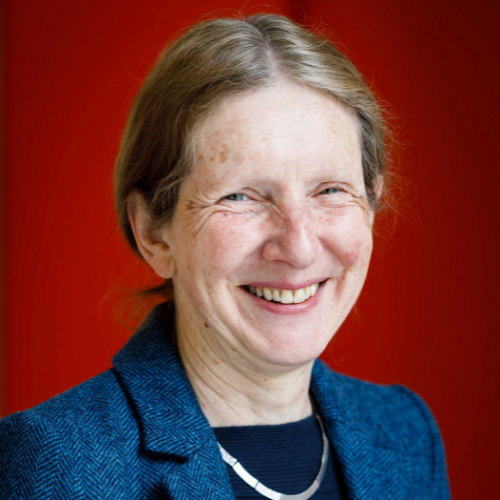 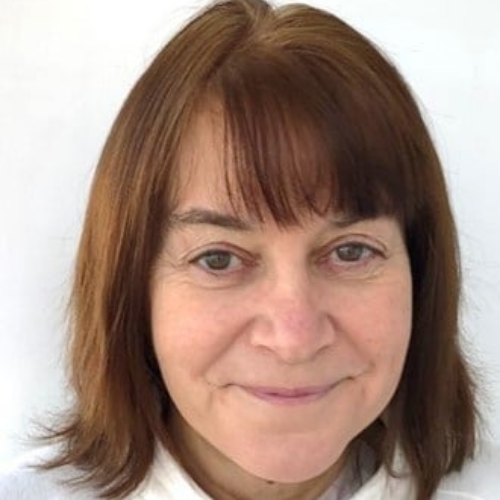 Congratulations to Karen Lillycrop, Professor of Epigenetics at University of Southampton