We were saddened to learn that 1998 Rank Prize winner and Nobel Laureate, Isamu Akasaki, has died aged 92. Akasaki shared the 1998 Rank Prize with Prof H. Amano, Dr S. Nakamura, and Prof J. I. Pankove; it was awarded for contributions to the invention of nitride-based blue and green semiconductor diode lasers. In 2014 Akasaki was awarded the Nobel Prize in physics with Hiroshi Amano and Shuji Nakamura, for their invention of blue light-emitting diodes (LEDs), an energy-efficient technology now used in everything from light bulbs to televisions. 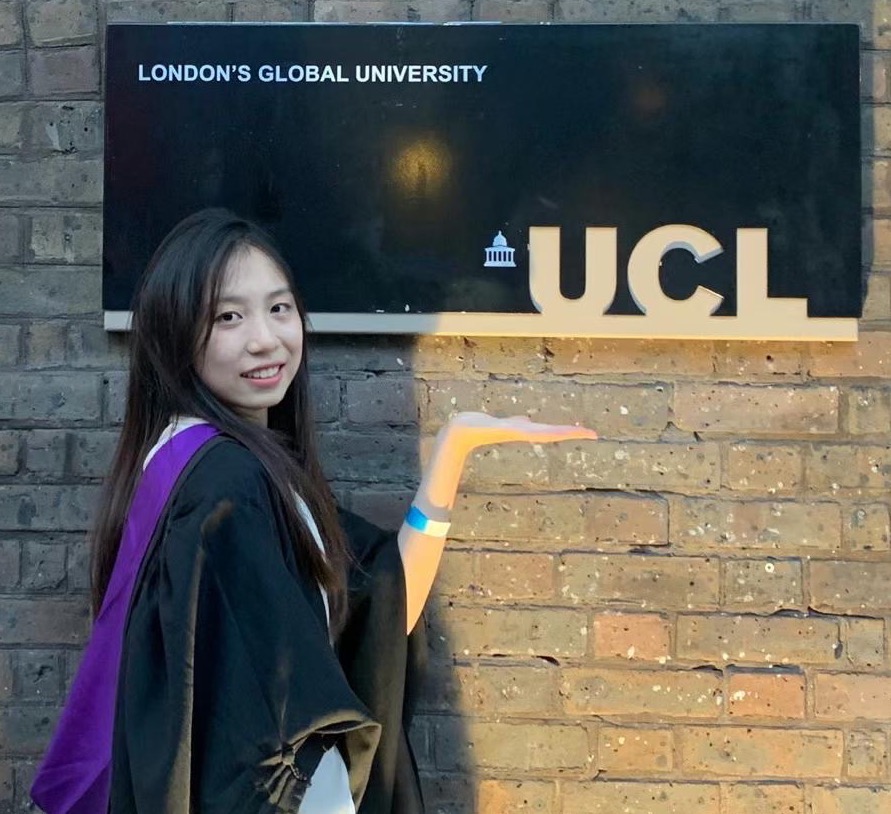 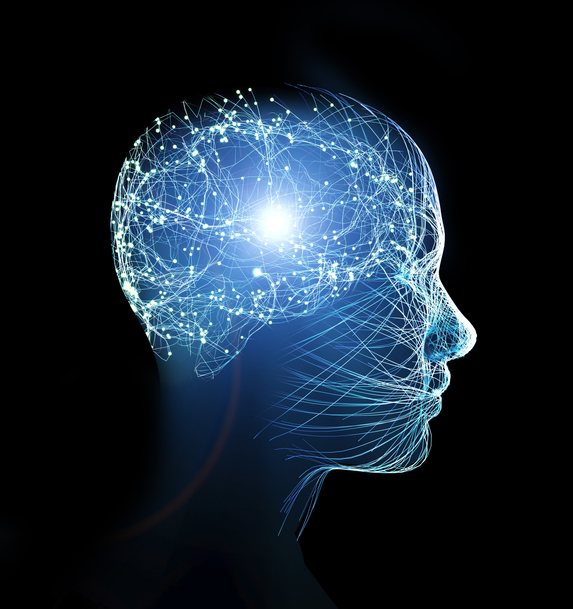 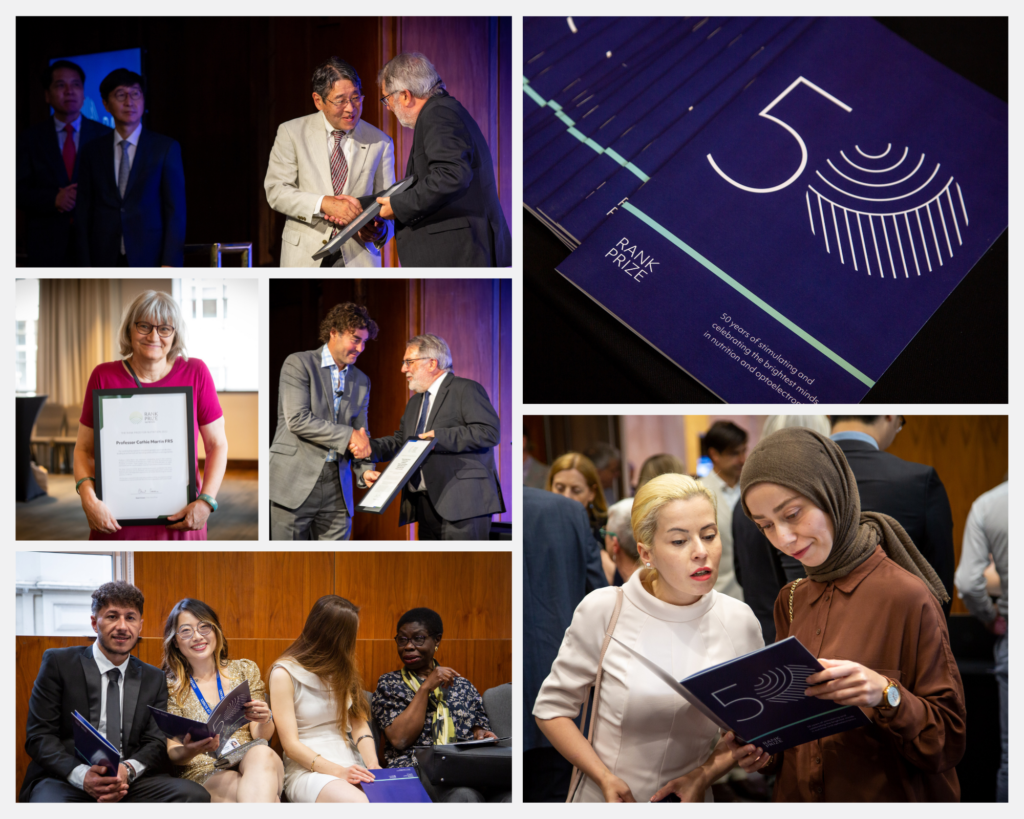